Most Android Studio users have complaints that the tool is a memory hog and consumes a huge amount of RAM on their computer. Here are some tips on reducing Android Studio memory usage compiled from various sources on the Internet.

Edit: Versions of Android Studio beyond 2.0 have removed some of these settings. They still work well for older versions though.

Change the Build Process Heap Size to a smaller amount like 512 MB from the default size of 700 MB. 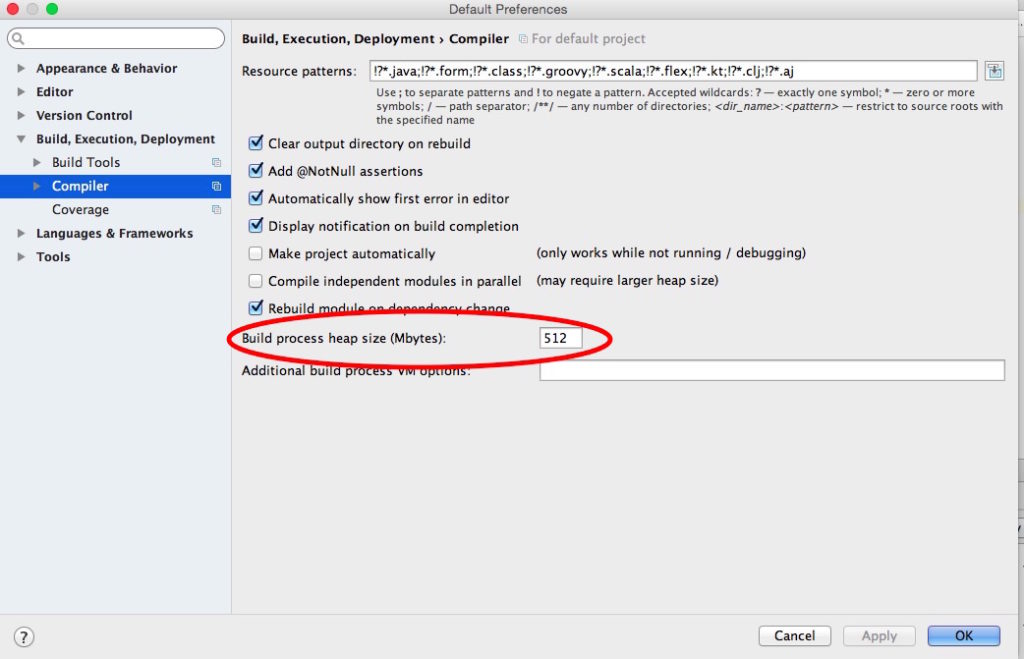 Limit the size of the Java Virtual Machine used by Gradle. You can do this by entering “-Xmx256m” in the VM Options field. This will slow down the compilation process but save immense memory. The increase in compilation time for a small project was negligible (~10 seconds). 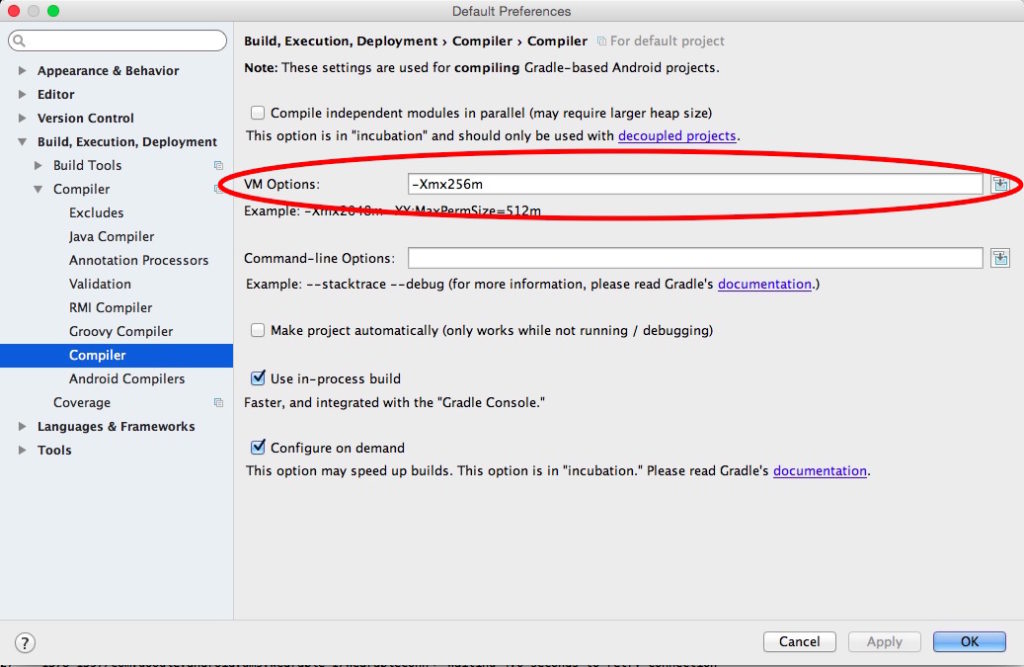 Edit: From 1.3 onwards, this needs to be set on a per project basis (don’t know why they did this): 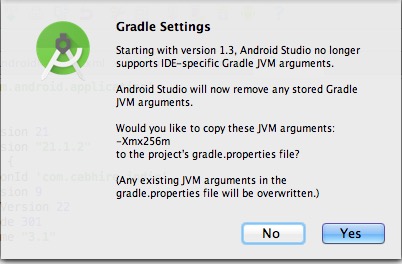 You can again reduce Android Studio Memory Usage by reducing the DEX Compiler’s Maximum heap size by changing the default value of 700 MB to a lower value like 400 MB. Again this will marginally slow build and deploy time but will reduce Android Studio’s RAM memory consumption. 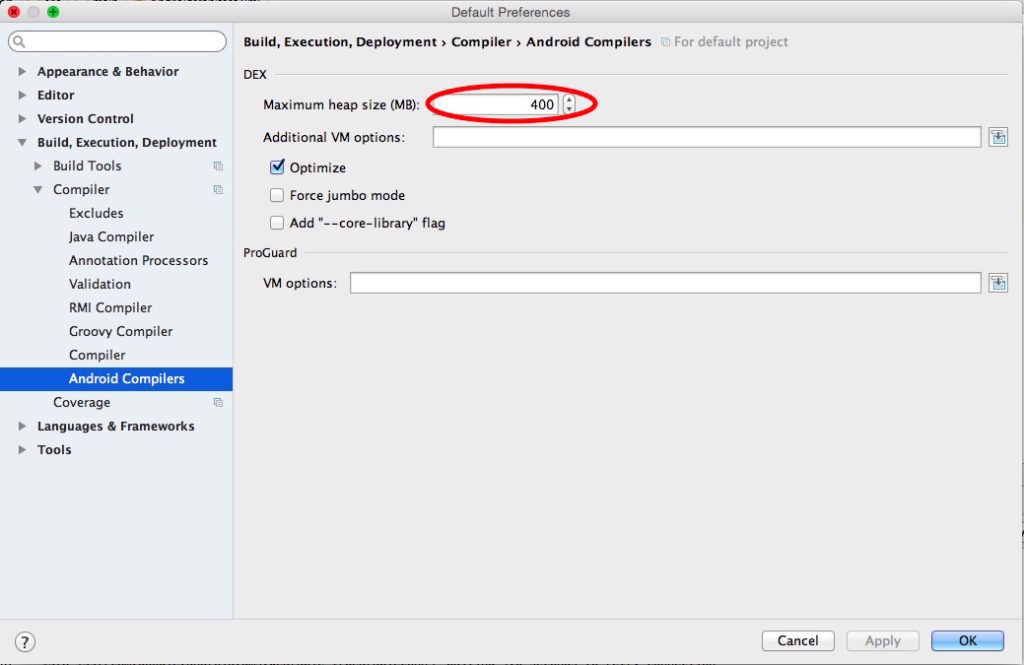 Disabling VCS in Android Studio and using an external program to handle VCS helped some users a lot. You can disable VCS by going to File->Settings->Plugins and disable the following:

Until then we hope that the above tips were useful and helped save you loads of frustration in your development process.

Did any of these tips work for you? Let us know in the comments section below.

Also Read: As an Android developer, you might also want to check out our free GCM Notifications Test Tool , Secret Android USSD codes and bookmark How to Recover Lost Android Keystore Password. You might also want to read up on programming tips on how to share on WhatsApp and Twitter from within your mobile application.

Comment Policy: Comments adding value to the article are encouraged. Relevant links will be allowed in such comments.
If you think that you have a link that adds value to this article please contact us at techie[at]techzog[dot]com for evaluation of inclusion into the article.
Comments left solely for spamming links will be deleted. Thank you for understanding.

Good things must be shared.

This site uses Akismet to reduce spam. Learn how your comment data is processed.

We at techzog.com earn affiliate commissions from some of the endorsed products.

We use cookies to ensure that we give you the best experience on our website. If you continue to use this site we will assume that you are happy with it.Ok